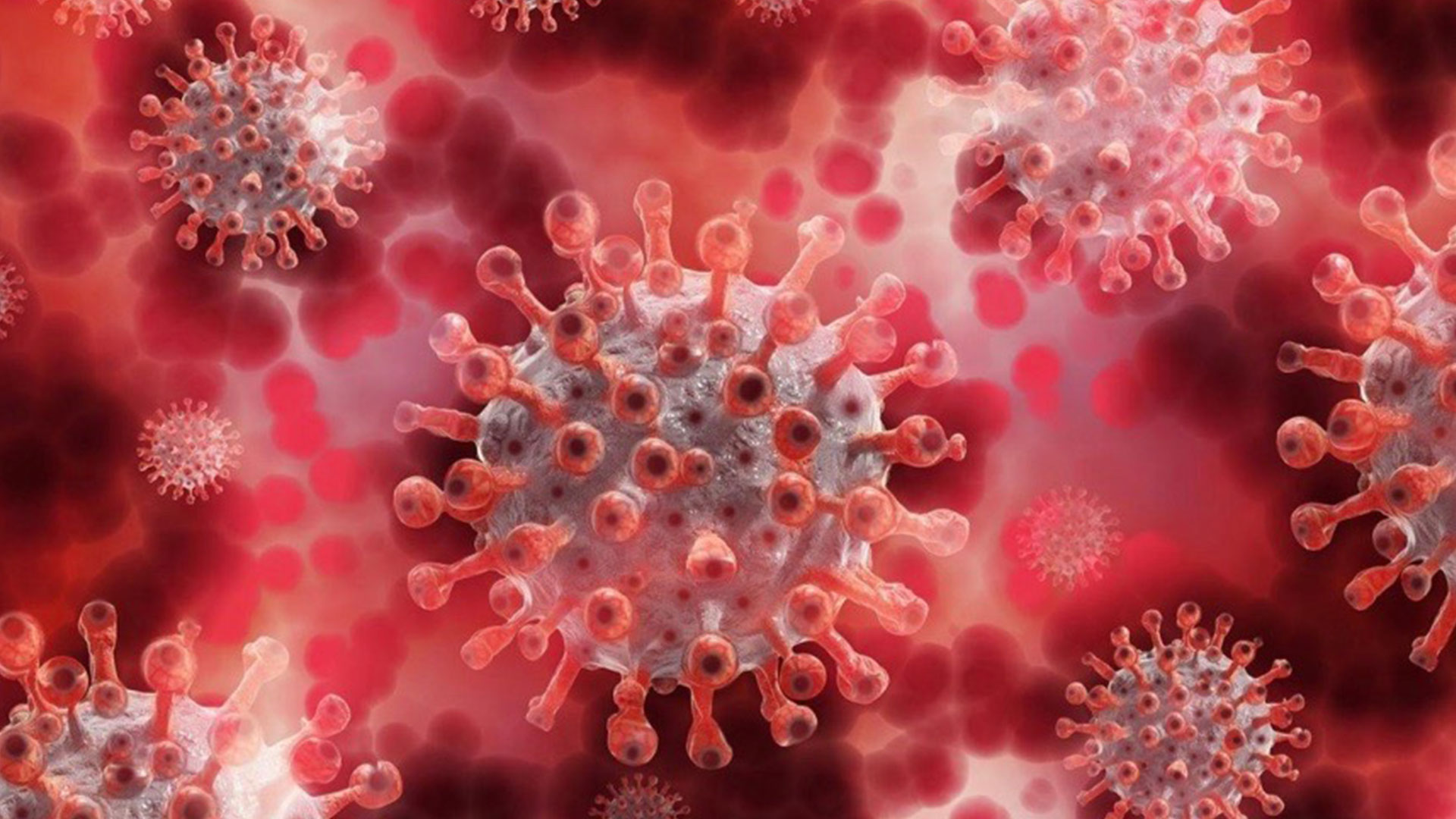 All about COVID-19 Virus and its Mutants

According to the World Health Organization’s (WHO) website, the current statistic as of April 2021 has 148,329,348 confirmed COVID-19 cases globally.

The recent wave of pandemic in India has gripped the world’s attention with its overwhelming need for hospital resources and oxygen. As a result, the death toll and the number of positive cases have been increasing. With the pandemic harming so many, it becomes important to equip ourselves with information about Covid-19, its symptoms, and how the virus causes disease.

COVID-19 stems from coronavirus. Other viruses that we may know of are the common cold, chickenpox, or influenza. The scientific name of COVID-19 is SARS-CoV-2. It is believed that SARS-CoV-2 originated in bats or pangolins. The origin of this global pandemic is believed to be the wet market in Wuhan, China, but governments and the United Nations continue to investigate this.

It is believed that the transfer of SARS-CoV-2 from bats to humans led to its transmission, resulting in a health crisis that took form of a global pandemic in 2020. COVID-19 can spread easily from person to person, especially if there is close contact. It can be transferred through respiratory droplets, which occur when a person sneezes, talks, or breaths. Once a person inhales infected respiratory droplets, the chances of infection multiply.

Recently, reports about it being airborne have also made rounds. Even if there is no close contact between persons, droplets can stay suspended in air, especially in a closed space. The symptoms of Covid-19 range from shortness of breath, fever, loss of smell and taste, and cough couipled with severe body aches and pneumonia.

COVID-19 and its Mutants

As the pandemic progressed, different variants and mutants of COVID-19 have surfaced. The mutants affect its transmissibility and the severity of symptoms. According to the WHO website, the following mutations have been recorded:

This mutation emerged in China in January/February 2020. This was the dominant form of SARS-CoV-2 that affected the world. It was different in its infectivity and transmission.

Cluster 5 dominated Denmark in August and September 2020. According to Danish authorities, this type of mutation was not seen or recorded previously.

The UK variant emerged in December 2020. It first appeared in South East England and spread throughout London. The mutant had more chances of transmissibility due to the increased number of proteins.

This mutation occurred in South Africa. It was the same mutation that was also found in the UK variant. It also had the same spike in protein, which increased its transmissibility.

Apart from these known mutations, the one currently in India is the Triple Mutant. It emerged from two mutations known as E484Q and L452R.
The E484Q mutation was found in the variants that emerged in South Africa. At the same time, the L452R mutation was found in the United States variant.
Triple Mutant is found to be an immune escape variant, which makes it more infective.

With the rising death toll in India and the ongoing pandemic, health guidelines issued by respective local authorities should be implemented and followed. Tbe best method of prevention remains to wear face masks, maintain 2-meters distance between others, wash hands often, and remain vigilant, avoiding large groups whenever possible. When the opportunity to receive a vaccine arises, get your shot(s)! If you suspect that you may have been infected, seek medical attention, taking precautions to help prevent spreading the infection to family, friends and the public.

Disclaimer: Please note, this blog post is provided for informational purposes and is not intended to replace the guidance of your personal physician. Please consult a medical professional if you have any concerns after reading this or other blog posts on this website.