This video earned First Place for the KS Robotic Surgery Video Awards at the May, 2018 Robotic Surgeons Council of India meeting.

(Please scroll down through the abstract to access the video.)

Here is the Abstract:

The Intuitive Surgical recommends standard sites for Port placement for Robotic
Oncosurgery including Colorectal & Gynaec Onco procedures. Conventionally, for robotic
surgeries like that for the rectosigmoid region, oblique linear ports along the line of
mesenteric attachment and for the robotic hysterectomies, linear horizontal port placement
was recommended by the Intuitive. The recommendations have been published by Intuitive
for their most recent Da Vinci Xi Robotic system.There is a paucity of data for the X
system of Da Vinci and the port placement has been mainly done by extrapolating the
recommendations of Xi in its procedure card.

In performing the port placement for Robot X installed at our institute, we realised that as compared to Si or Xi there were certain issues which creeped in, like 8 mm ports,
lack of boom as in Xi , X system being hybrid port placement similar to Xi not condusive,
clashing of instruments as well as the robotic arms for certain steps and at times,
restriction at the extremes of movements.Also the need for double docking in colorectal
and paraaortic lymphadenectomy of gynae-onco surgeries.Hence we made certain
modifications in the port placements for our X system and In doing so the following
parameters were compared,

1. Major clashes of robotic arms I.e the clashes of arms occurring outside at the patient
cart.

2. Minor clashes of instruments, occurring inside the surgical field.

3. Mobility restrictions i.e limitations at the extremes of movements.

All patients presenting to Manipal hospital Bangalore with carcinoma rectum and carcinoma endometrium in whom robotic surgery was indicated and were willing to
participate in the study were included.It was a non biased study.

Patients presenting to our hospital with proper indication and fit for robotic surgery were subjected by using either the standard intuitive recommended robotic port
placements as per Xi system cart or our Indian modification of the same.It was a
prospective randomised controlled study. The intra operative parameters of clash of
instruments, arms and mobility restriction assessed in each case and were recorded and
the results analysed. There was be no difference in the operative technique for the both.

In our study we found out the the number of major clashes i.e between the robotic arms as well as the minor clashes between the instruments were significantly less according to
our modification. The mobility restriction which was present in the extremes of movements was also
comparatively reduced in our modification.
In terms of comparing Low Anterior Resection procedure ( LAR ) the most important point
was the necessity of suprapubic port in the intuitive method.In the comparison of the initial
cases , we observed that while negotiating the stapler for low or ultra low LAR, due to the
more acute angulation and longer distance from the port of introduction of the stapler to
the firing point on the rectum, the fulcrum or the joint of the Idrive or stapler directly rests
on the common iliac vessels and makes it extremely vulnerable for iatrogenic injury with
dreaded consequences, if introduced from the Intuitive recommended Assistant port.
Hence , while comparing both the port placements, we required the suprapubic port in all
cases ( 100 % ) and made it mandatory for avoiding any risks associated with higher
placed assistant port.

In terms of the gynaec onco produces , there was no major difference in terms of clash of
arms and instruments during the routine hysterectomy part.
But while approaching the paraaortic area in cases of high risk endometrial cancer cases,
there was a restriction of arm movements as well as difficulty in approaching the region or
a need of additional port .Hence we made our port placement modification which avoided
these issues. The modified Centro -side docking also avoided the need of change of
position as well as need of an additional port.

Our Indian ( Manipal ) modifications of port placements and techniques are optimal for both the Colorectal procedures like Low Anterior resection as well as for paraortic
lymphadenectomy for Gynaecologic Oncosurgery. The highlights being—-Single docking techniques
-No additional ports required
-Lesser clashes between instruments and arms
-No need for additional staplers.
-All expected quadrants required to be exposed for these surgeries are better addressed.

Hence our study is definitely able to put forth the modified port placements and
would surely be helpful in establishing the procedure card for the Robotic Rectal and
gynae-onco surgeries using DA VINCI X system. 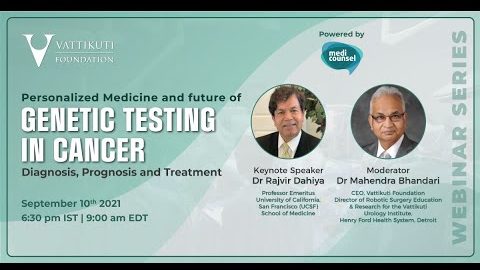 Personalized Medicine and Future of Genetic Testing in Cancer 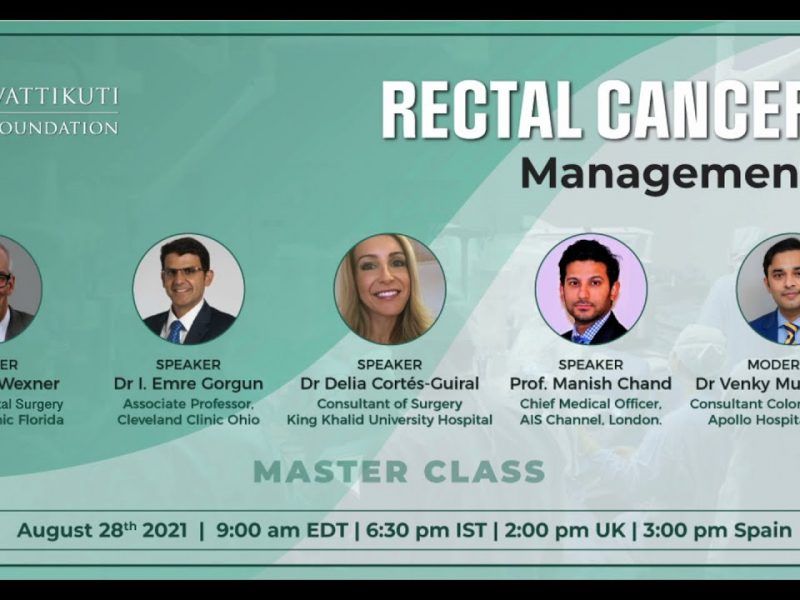 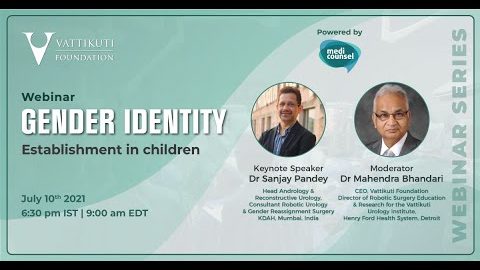 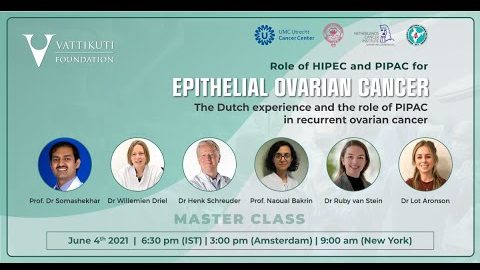